Sharks do not get cancer.

A newborn kangaroo can fit in a teaspoon. After it’s born, it crawls into the mother’s pouch. 84.

A cow will let herself be led up the stairs, but it will be impossible for you to lead her down the stairs again. 85. 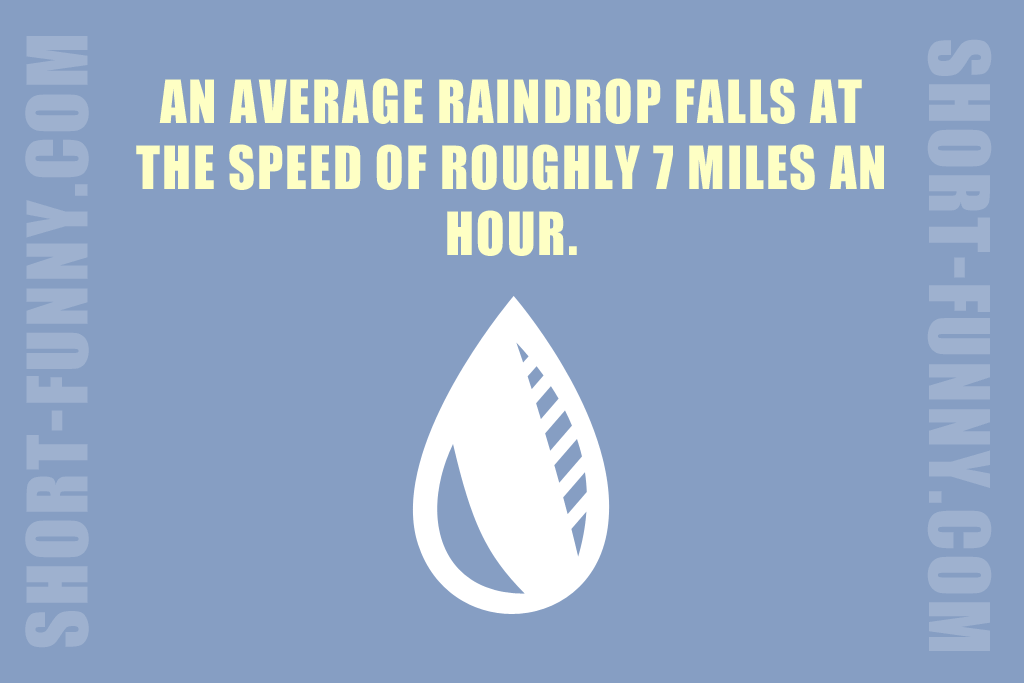 An average raindrop falls at the speed of roughly 7 miles an hour. 86.

The hashtag is really called an "octotroph". 87.

The Bible mentions all sorts of domesticated animals – with the exception of the cat.

Literature aside, the average, healthy person can differentiate between 500 shades of grey. 89.

In France it is illegal to name your pig "Napoleon". 90.

If you were ever to take up a full scholarly study of the works and life of Marquis de Sade, you would be titled a Sadian rather than a Sadist.
Next Part
Fun Facts Top 91-100