Mark Spitz a.k.a. Mark the Shark, Olympic champion swimmer, was famed for his large moustache in an era when every swimmer was shaving everything to become more hydrodynamic. He once jokingly said to the Russian team coach that his moustache helps him swim faster by deflecting water from his mouth and making him more bullet-shaped. The following year, a moustache was worn by every member of the (male) Russian team. 74.

In 1997, Steve Jobs managed to persuade the board of directors of Apple to fire previous CEO Gil Amelio and appoint Jobs the new CEO as a consequence of Apple’s very bad results. These bad results were partially caused by an anonymous sale of 1,5 million shares. It was later revealed that the anonymous seller was Jobs himself. 75. 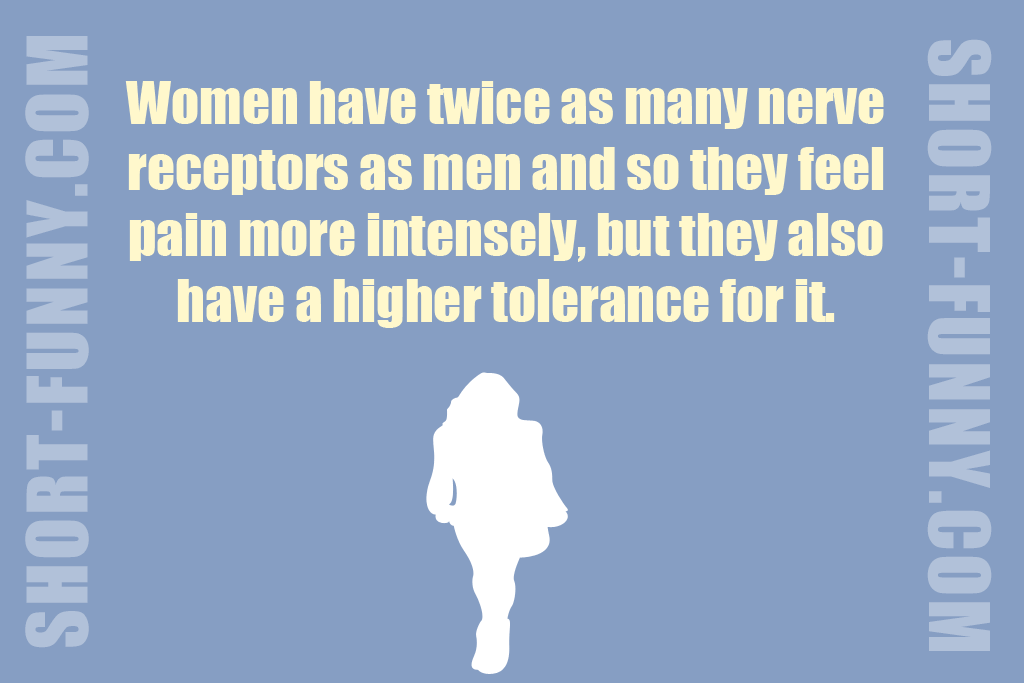 Women have twice as many nerve receptors as men and so they feel pain more intensely, but they also have a higher tolerance for it.

Japan keeps a train station in operation in a small village to enable a single small girl to commute to school. The train goes only twice a day, when she goes to school and when she returns. 78.

Norway has a town called “Hell”. It freezes over quite regularly. 79.

The average person spends only 10 minutes a day speaking. 80.

France is proposing that all new rooftops must be covered either with solar panels or plants.
Next Part
Fun Facts Top 81-90