Scotland’s national animal is a unicorn. 33. 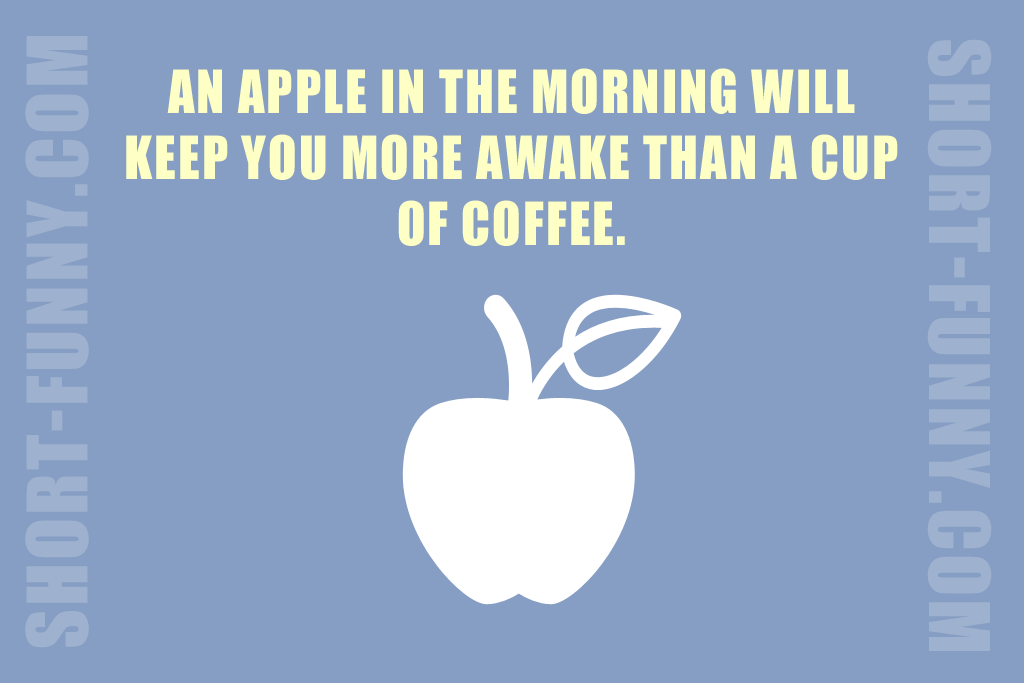 An apple in the morning will keep you more awake than a cup of coffee. 35.

Grocery stores in France are forbidden by law to throw away the food they haven’t sold. They must donate unused edible food to charities or make sure it gets processed into animal food or composted. 36.

In 2005, a group of women from Kampala, Uganda who make their 1.20 USD per day by breaking rocks into gravel, sent an impressive 900 USD to help the victims of Hurricane Katrina. 37.

The American football huddle was invented in 1892 by Paul Hubbard, a quarterback from an all-deaf Gallaudet University, to stop the opposing team from reading their signs. 38.

The US Military buys copious amounts of “Liquid Ass” – a terribly smelling fart spray – to train their emergency medics for the stink of the battlefield. 39.