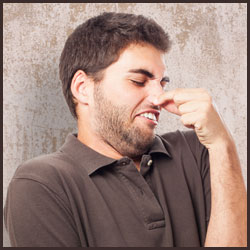 What is the optimum weight of a fart?


A boy comes home and proudly announces to his parents, "Mom, dad, the teacher asked the class a question today and I was the only one who knew the right answer!"

The parents are very happy and ask, "That's amazing Lenny! And what was the question?"

Sticking out his chest, the boys says, "Who farted?" Bill Gates farted in an Apple store. He later commented, "Well it’s hardly my fault they don't have any Windows…” What is invisible and smells of carrots?

A little bunny’s fart. Full elevators have a different smell to children and midgets. That awkward moment when everything is quiet in class, but there’s no way you can stop yourself farting. 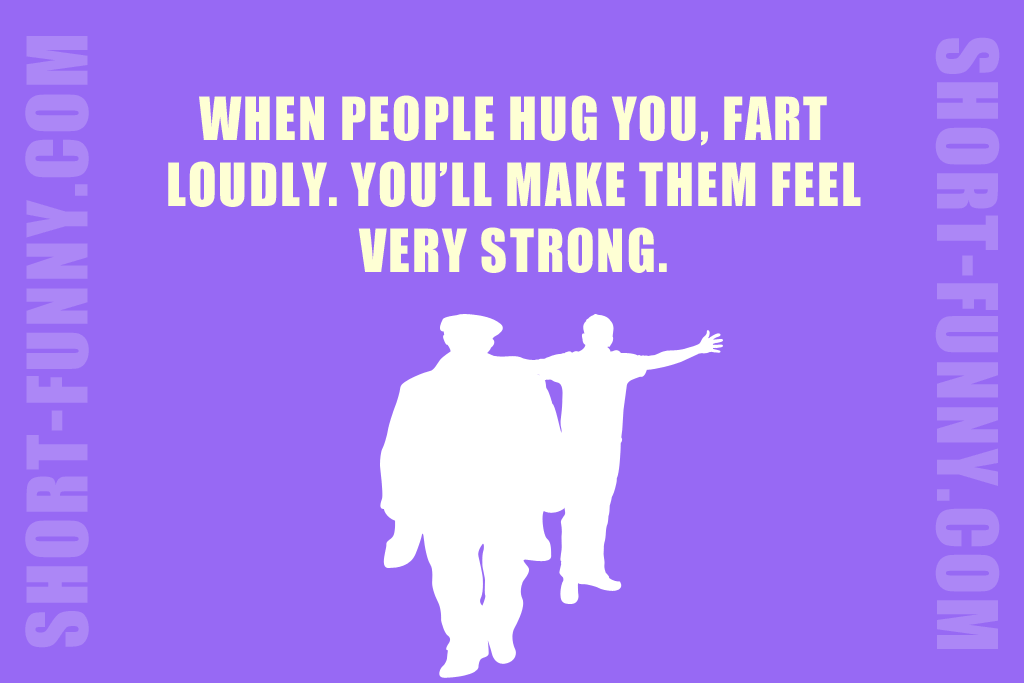 
A skeleton made a bet, claiming he’s going to fart really loud in a crowded place. But he didn’t in the end. He just didn’t have the guts. What is the most nerve-wracking moment in the life of a man?

Attempting your first silent public fart after a longer period of diarrhea. What is the real reason women don’t fart loudly in public?
-
Because they don’t shut up long enough to build a decent pressure. That awkward moment when you fart in front of your crush. I farted at work today. They called in the plumbers to check for a leak in the sewage system. Mother’s advice: Stop whining. Look what the couch has to endure. It has to stand every fart, and silently. What is invisible and smells of worms?

A bird’s fart. Q: What is the result of eating refried beans and onions?
-
A: Tear gas. A man pulls up his car at a red light next to a woman in her car. He opens his windows and glances at the woman. The woman also opens the window and looks at him questioningly. The man smiles and says: “Ah, you too? Gas is a bitch, isn’t it.” Rock-solid reliable pick up line: "Wow, did you just fart? Because you totally blew me away." A teenage boy is invited for lunch at his girlfriend’s house.

Because he made some bad food choices earlier, he simply has to fart when they're all at the table.

The girlfriend's dad shouts at the large dog sitting under the boy’s chair: „Rex!”

Seeing that the father thought it was the dog, the boy is much relieved.

A minute later the boy has to fart again - and again audibly. The father snaps at the dog again: “REX!!”

The boy is relieved again that the father thought it was the dog.


Don’t you hate it when you fart under your blanket, lift your foot to air it out but instead you unintentionally lift the other end of the blanket and get the full load in your face? A man farts unintentionally but loudly at a party. Another man looks absolutely scandalized and says, “How dare you fart before my sister?!”

The farter replies, “I’m sorry – I wasn’t aware it was her turn…”