Best first: An old lady was always travelling the same route on a bus. Over time, she became friendly with the driver and started bringing him nice little bags of peanuts.

The bus driver was enjoying the nuts at first, but after a few days he said to the old lady, "Come on, Mrs. Bilker, it's really nice of you, I'm loving the peanuts, but please stop bringing me so much, have some for yourself!"


Share the laugh! Funny Jokes to Tell Your Friends


Earl and Johnny go out on a hunting trip together. The nights are already cold so they don’t mind sharing the tent for one. At around 1 am, Earl wakes up suddenly: “Johnny, what do you think you’re doing?!”

Johnny: “My hands are cold, I was just warming them between these two pillows.”

Earl: "THOSE AREN'T PILLOWS!" What does a shark say when it sees a submarine?


Two snails are talking, “You know how my wife left me with the kids in the spring? You wanna know the most hurtful part?”

“I can still see them there in that bend.” Two American Indians are sitting by the river, watching smoke signals going up in the distance.

A third Indian joins them from the bushes. “Anything important?” he asks his friends.

“Don’t know, it’s still just commercials.” What does the skeleton say when it goes to a doctor?

Sorry I’m late. Two men walk in the jungle. One has a gun on his back and the other one a big rock. The one with the rock asks the other man, “Why do you have a gun on your back?”

The guy replies, “When a wild animal comes, I can defend myself. And what about you, why the rock?”

The guy with the rock smiles proudly, “When a wild animal comes, I can throw the rock away and run much faster!” A woman comes to see her doctor, “Dr. Jacobs, I accidentally ate a ten-dollar note, but now I keep finding coins in the toilet – what’s going on?”

“Oh it’s perfectly normal,” assures her the doctor, “my guess is that you’re in your changing years.” The barkeep notices that whenever he brings over another beer, the coaster has disappeared. After five beers, he decides to just stop bothering and brings the sixth beer without a coaster. The Russian guy grumbles, “Vot, no cracker vith the beer?” 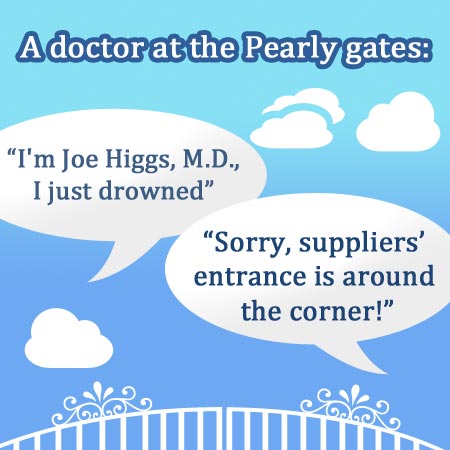 What is it? It has little wings and attaches to certain humans at night to suck a lot of their blood.
-
Answer: Always Ultra Night. A wife complains to her husband: “Just look at that couple down the road, how lovely they are. He keeps holding her hand, kissing her, holding the door for her, why can’t you do the same?”

The husband: “Are you mad? I barely know that woman!” A guy was taking his girlfriend to prom. Getting ready, he went to a tux rental shop. There was a huge line but he eventually got his tuxedo.

He then went to the florist. Again, there was a huge line, but he got the orchid in the end.

Then he went to the limo rental place, and there was a big line there too! But he eventually managed to rent one.

They got to the prom and danced for a little bit, and then his girlfriend asked for some punch. He went to get it – but there was no punch line. A robber robs a bank, gets all the money and is about to leave, but before that he asks a customer who’s lying on the floor, “Have you seen me rob this bank?”
-
“Yes, sir,” says the customer and gets promptly shot.
-
“Have you seen me rob this bank?” the robber asks another customer.
-
“Absolutely not, sir, but my wife here saw everything!”Why don’t cows have feet like we do?
-
Because they lactose. An elderly man is stopped by the police on his way to work.  Everywhere are busy policemen.
-
“What’s going on?” asks the guy.
-
“We’re searching for a rapist, sir,” replies the police officer.

“Oh,” the man thinks for a second, “well alright. I’ll do it.”A neighbor comes to Mr Myer and says, “Your dog bit my mother in law!”

“Absolutely not!” smiles the neighbor, “I’d love to buy the dog!”A wife calls her husband at work, “Robert, have you ever experienced this piercing pains all over your body? Like as if somebody had a voodoo doll image of you and was sticking pins into it?”

“No…” he replied confusedly.

More Marriage Jokes What do Facebook and the fridge have in common?

Even though you know that there’s nothing there, you still go and check every 10 minutes.


Little Johnny once bought his Grandma a very nice, luxurious toilet brush for her birthday. But when he went to visit her a couple of weeks later, it wasn't in the bathroom.

Little Johnny asked his Grandma, “Gran, what happened to the toilet brush I gave you?”

“Darling, I'm sorry but I just didn’t like it. It was too scratchy. After all those years, I’ve gotten used to the toilet paper.” Father buys a lie detector that makes a loud beep whenever somebody tells a lie.

The son comes home in the afternoon. Father asks him, “So, you were at school today, right?”

Son: “Alright, I went for a beer with my friends.”

Father: “What?! At your age, I wouldn’t touch alcohol!“

Detector: “Beep.” Tom and Anna are both 60 years old and have been married for 40 years.

One day they go for a walk and all of a sudden a good fairy stands in front of them and says, “You’ve been married for so long and you’re so cute together, I’ll grant you a wish each.”

The woman is beside herself with joy and wishes for a trip to Thailand. Poof – she’s holding two tickets to Thailand and a five star hotel voucher for two.
-
The man says, “Wow, that’s one chance in a lifetime! I’m sorry, darling, but I wish I had a wife that’s 30 years younger than me.”
-
“Are you sure?” asks the fairy.
-
“Yes!” replies Tom without hesitation.
-
Poof once more – and he’s 90. A woman looking for a relationship places an ad, saying, “Looking for a guy that won’t beat me, won’t run away on me and will satisfy me nicely. Am good looking, excellent cook.”

Three days later, there’s a loud knocking at her door. Behind it there’s a guy with no arms and no legs, smiling expectantly. “Dear Amy,” he says, “I have no arms so I couldn’t even beat you if I tried. I have no legs and I can’t run away on you. I’m your guy.”

“That’s very nice,” says Amy, surprised, “but how will you be able to satisfy me?”

His smile widens, “You did hear the knocking, didn’t you?” Doctor: Hello, did you come to see me with an eye problem?

Patient: Wow, yes, how can you tell?

Doctor: Because you came in through the window instead of the door. What do goats say when something bad happens?

Our Most Popular Categories: 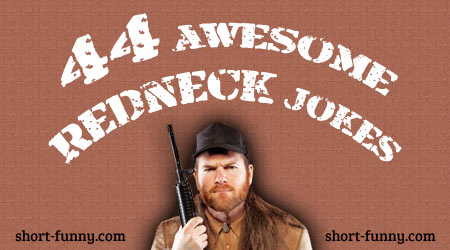 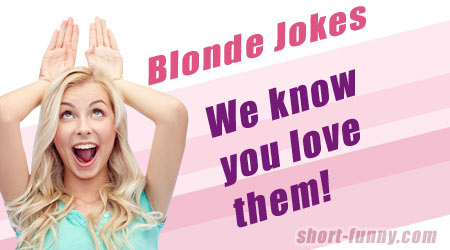 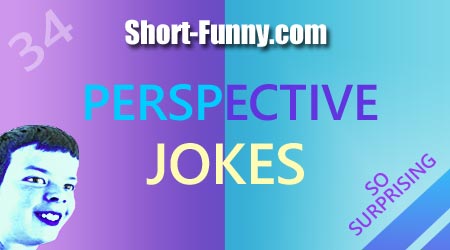 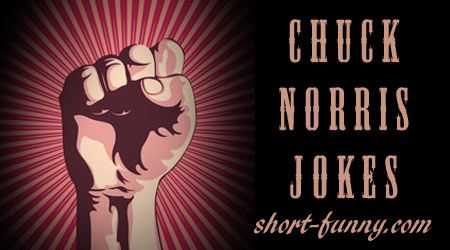 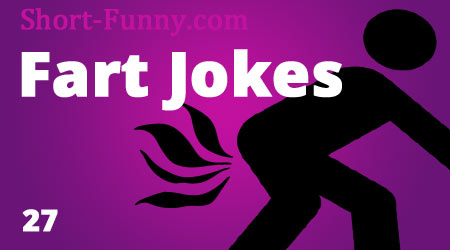 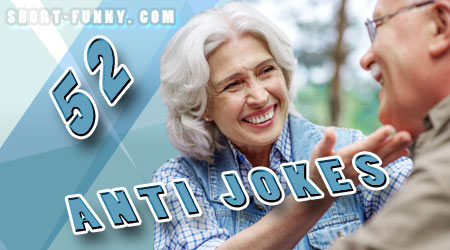 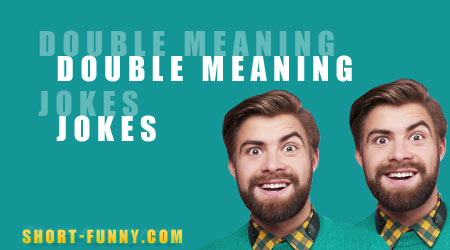 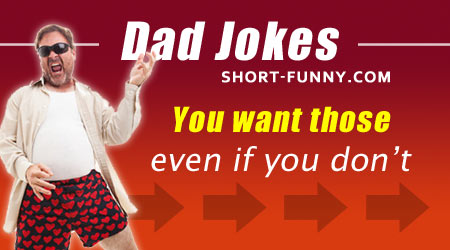 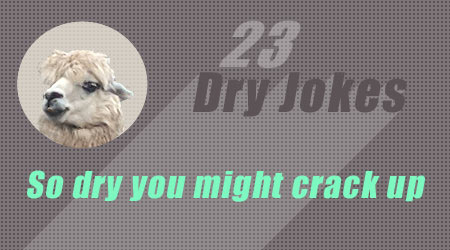 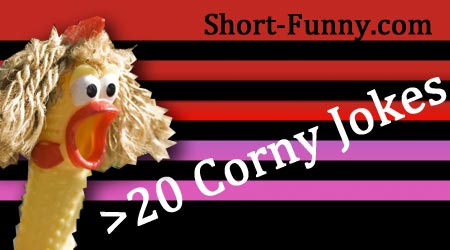 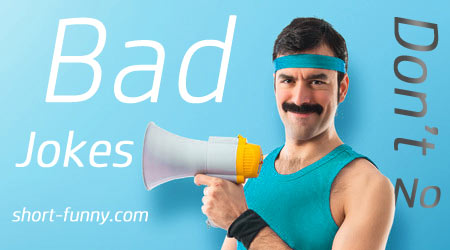 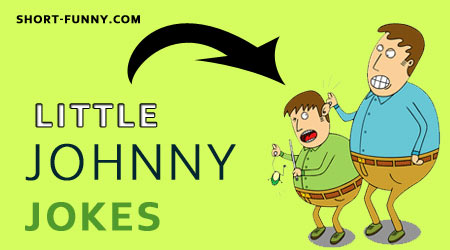 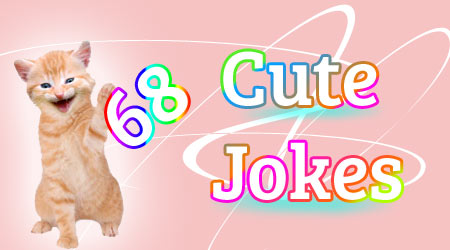 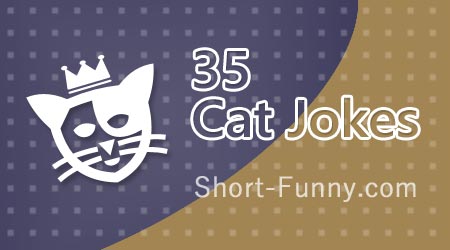 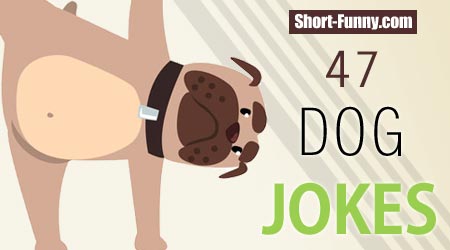 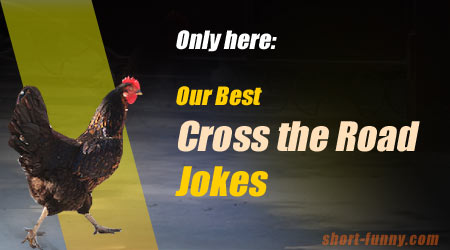 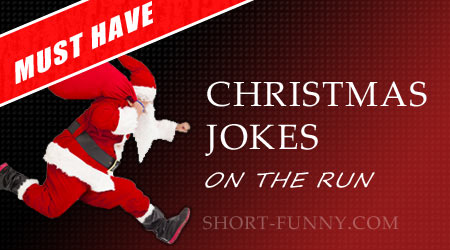 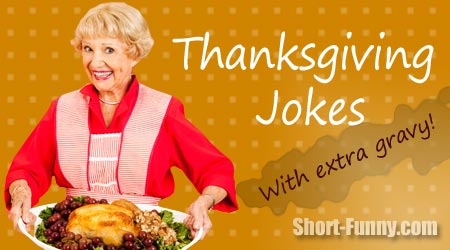 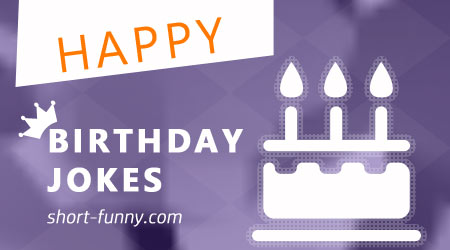 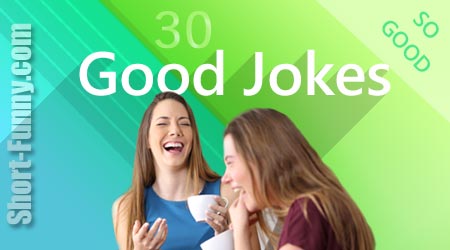 Jokes to Tell your Friends

Not Exactly Jokes But Very Funny Too 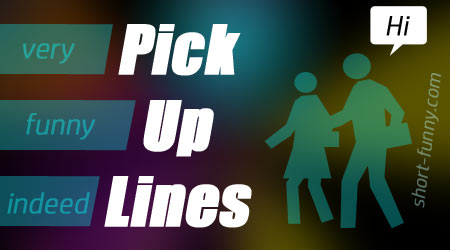 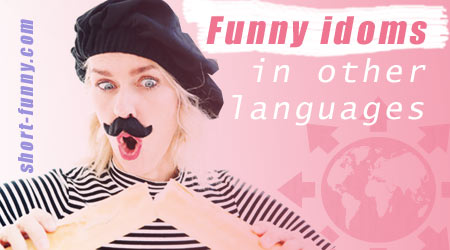 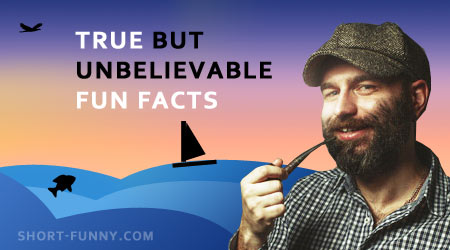 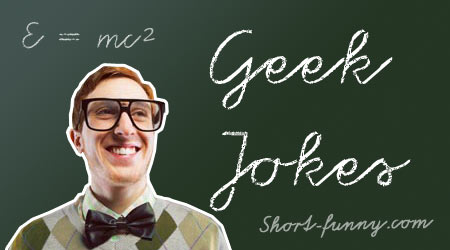 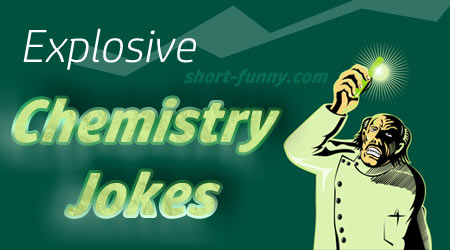 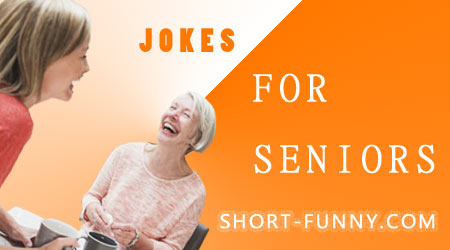 Jokes For Poeple Who need a Smile 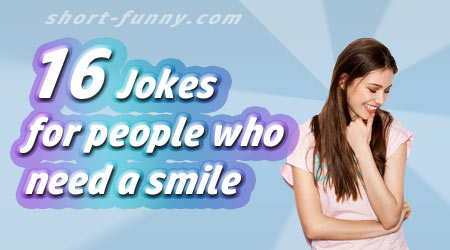