by Katerina Janik
Why does psychoanalysis work quicker with men than with women? Because when it's time to return to one’s childhood, the man is already there. “Fancy that, Bob, I bought my wife an amazing white gold necklace with a platinum pendant and she didn’t speak to me for a month!”

“Nothing, that was part of the deal.” I told my wife she was drawing her eyebrows too high. She looked surprised to hear it. We’ve had some problems and after a while decided to go for marriage counseling. And despite my initial reservations, I must say we got some excellent advice. Like, I should treat my wife as I did when we started dating.

So last week I took her to the cinema. Then I dropped her off at her parents!


Scientists have proven that women have far more fecal bacteria on their palms then men do.

This is because they often dredge up shit from long-forgotten past. Why is it called the PMS?

Because the Mad Cow Disease was taken. 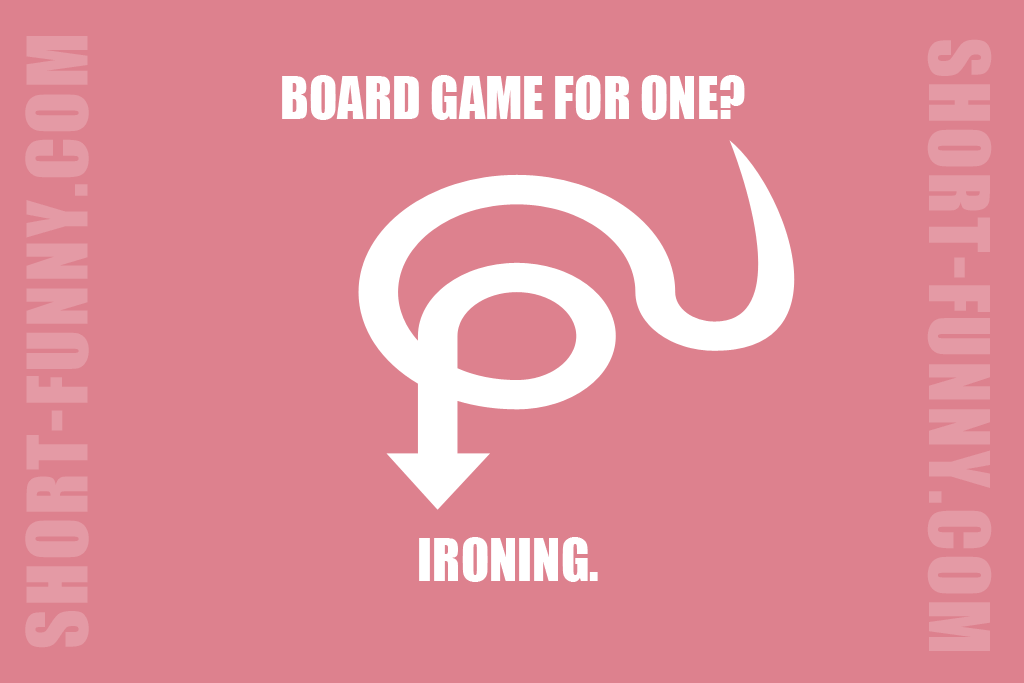 I was looking for that thing that peels potatoes, apples and carrots.

I’ve asked my kids if they had any idea. Apparently she left 2 days ago. I don’t think you can trust anything that bleeds for five days and yet doesn’t die.  The most successful wives don’t just randomly select their husbands. They pick them. Clean to the bone. Some girls don’t only look at what’s outside, they care about what’s inside, too.

For example leather seats, good sound system… Judge: Why on Earth did you hit your husband with a chair?
-
Wife: Because the table was too heavy. At a parole hearing: “What is the main reason behind your application for early release?”

“Hm, you have unique ideas about freedom.” Vera has had 15 years of happy marriage. And she only used up 4 husbands! Women are so funny sometimes. They think that their long silences or “I won’t talk to you” attitudes is actually a punishment. ‘Darling, would you save me if I jumped into the water?'

“Actually not but tell me about his past, then I’ll decide about his future!!” Good news: Your wife is pregnant, yay!

Terrible news: You’ve had vasectomy… Good news: Your wife won’t talk to you.

Bad news: She wants a divorce.

She asks the witch if she has something to help her break a curse that was cast against her about 8 years ago.

The witch asks, “What sort of a curse was it, then?”

The woman said, “It went, ‘I now pronounce you man and wife’. ”If you and I were on a sinking ship, and there was but one life vest... I cannot express how much I would miss you. They say a minute of laughter adds five minutes to your life.

That explains why God, after having created Man, lives forever. Next Part
Husband and Wife Jokes