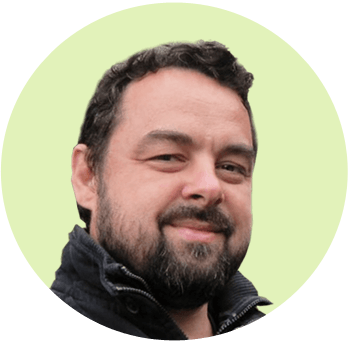 Michael is a joker, a humorist, a comedian. He’s been telling jokes to his friends and larger audiences since he was a teenager, whether they liked it or not. As a writer, he’s been bringing jokes to you, the internet folk, since 2010.

He loves making people smile and laugh and his hobbies are an improbable combination of soccer, philosophy and hanging out with friends.


All our funny categories